"Comparative constitutional law is an intellectually vibrant field that encompasses an increasingly broad array of approaches and methodologies."

Gad and Birgit Rausing Library has rich, law collection that has been developed over the years to support research and teaching of Shaikh Ahmad Hassan School of Law. It has an extensive collection of primary sources of federal, and provincial laws, and constitutional comparative law. This specific guide has been designed to provide an overview of resources available in the library to study and research in comparative constitutional law.

Gad and Birgit Rausing Library is a multi-disciplinary library serving the faculty, students, researchers, and staff of the university. It is providing quality innovative services to its' patrons.

To reach library resources through VPN, Click link below

Shaikh Ahmad Hassan School of Law (SAHSOL) held a ceremony to mark the inauguration of the Centre for Chinese Legal Studies (CCLS) at LUMS on October 11, 2019. The Centre, a groundbreaking initiative for research in and the promotion and teaching of Chinese legal studies in Pakistan, has been established in collaboration with the School of Law at Wuhan University, China. ...for details

The State Bank of Pakistan (SBP) and Lahore University of Management Sciences (LUMS) signed an MOU for the establishment of the SBP Chair in the field of Banking Law at the Shaikh Ahmad Hassan School of Law (SAHSOL) at LUMS. Since 2001, the State Bank, through its outreach programme, has been collaborating with public sector universities to regulate the educational aspects of the banking sector. LUMS is the first private sector university to have been chosen by SBP for such a collaboration...for details

On Friday, 13 December 2019, SAHSOL hosted a reference for one of its longest-serving adjunct faculty members, Justice (R) Fazal Karim. Justice (R) Fazal Karim has a distinguished legal career, beginning as a civil judge in the 1960s and rising to the rank of a judge of the Supreme Court of Pakistan. He has been associated with SAHSOL since its inception as a department in the School of Humanities and Social Sciences. In this role, he has mentored countless batches of LUMS graduates, and dedicated the first edition of his book, “The Law of Criminal Procedure,” to the first graduating class of SAHSOL. SAHSOL is proud to have been associated with a distinguished academic and former Judge of the Supreme Court of Pakistan...for details 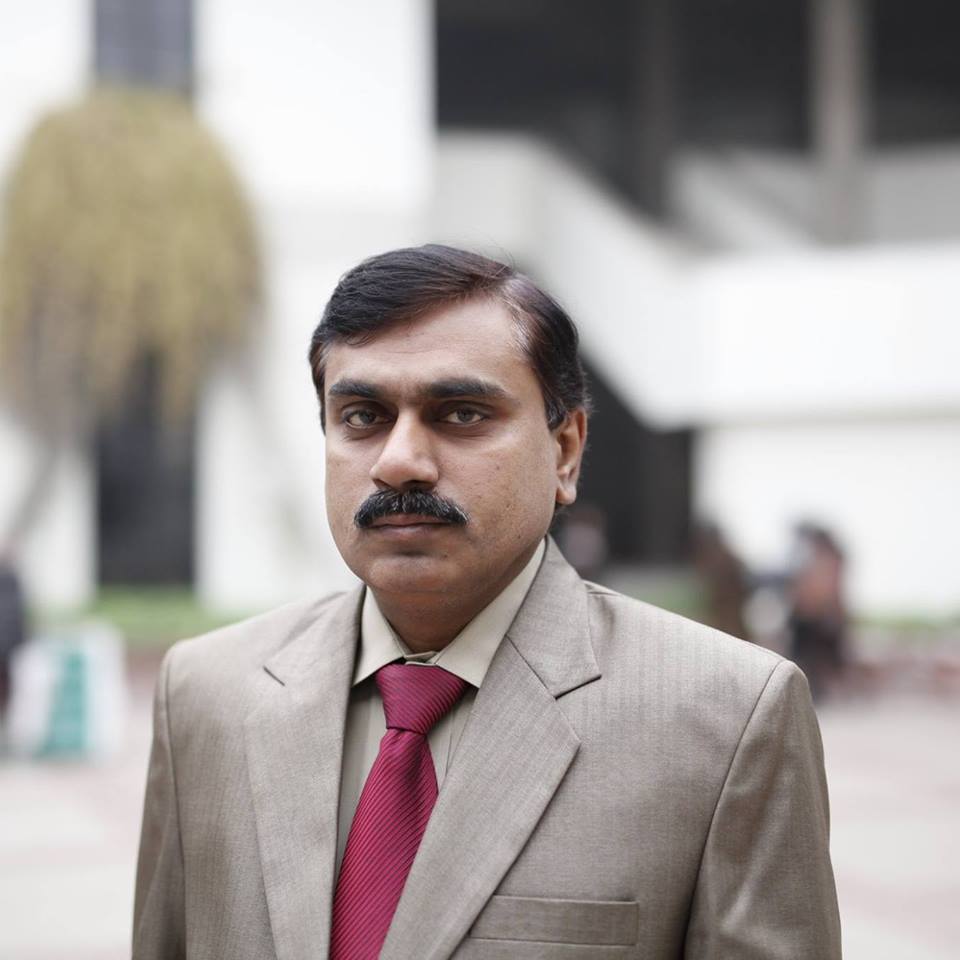 LUMS Law Journal is a peer-reviewed journal of Shaikh Ahmad Hassan School of Law, Lahore University of Management Sciences. The primary aim of the Journal is to provide a forum for scholarly debates amongst law students, faculty, lawyers, judges, practitioners and experts on important legal issues, which may lead to policy reforms.It is intended to stimulate interest in all matters pertaining to law, with an emphasis on matters arising from the relationship of law to other disciplines.

The Law and Politics Society is a student organization at LUMS that hopes to encourage legal and political discourse on national and international issues. It aspires to enable students to understand the application of legal principles, and overcome obstacles in actual legal practice by addressing real-life situations through quality debate. Therefore, the LPS aims to cultivate in students at LUMS and abroad an interest in the professional aspect of law and politics through debates, panel discussions, and moots.