Gad and Birgit Rausing Library is a multidisciplinary library serving the faculty, students, researchers, and staff of the university. It is providing quality innovative services to its' patrons.

We’re sure you’ve heard from that one friend about how powerful their shiny new computer is. Terms like processor, cores and multicore serve all but one purpose; to indicate the speed and power of the system. However, the flaunt of a powerful system on paper renders useless when the distress of underperformance ensues. This is where the focus and attention shift from cosmetics of a product to its underlying ‘tech underbelly’, where the balance between performance and energy efficiency is the name of the game. One of the challenges in a computing system is to manage its cache effectively, so as to minimize energy utilization without affecting too much performance. Under the guidance of Dr. Muhammad Adeel Pasha (PhD advisor), Dr. Saad Zia Sheikh’s work focuses on these underlying details of a computing system.

Mobile Gaming Industry and What It Has to Offer

Over the years the mobile gaming industry has grown to USD150 Billion. It is bigger than the movies and music industries combined and one of the few industries that saw significant growth even during the recent economic downturn during the pandemic. The industry offers a lucrative opportunity for those who want to follow their passion and make it a career. The talk explores the global market, the local ecosystem and how one can prepare to be a best fit for it.

Energy at Loss? Energy at Profit!

Remember that one day in 2021 (January 10th to be exact), when a massive power outage plunged the entire nation into darkness?

Social media was quick to react, and “Apocalypse” started trending on Twitter. People were asking around to check whether this dark surprise was shared by others outside of a given city. After the darkness faded, it was realized the outage was due to a large grid fault. While it was received with good humor on social media, the interruption in daily activities and routine operational work caused considerable economic loss for many. 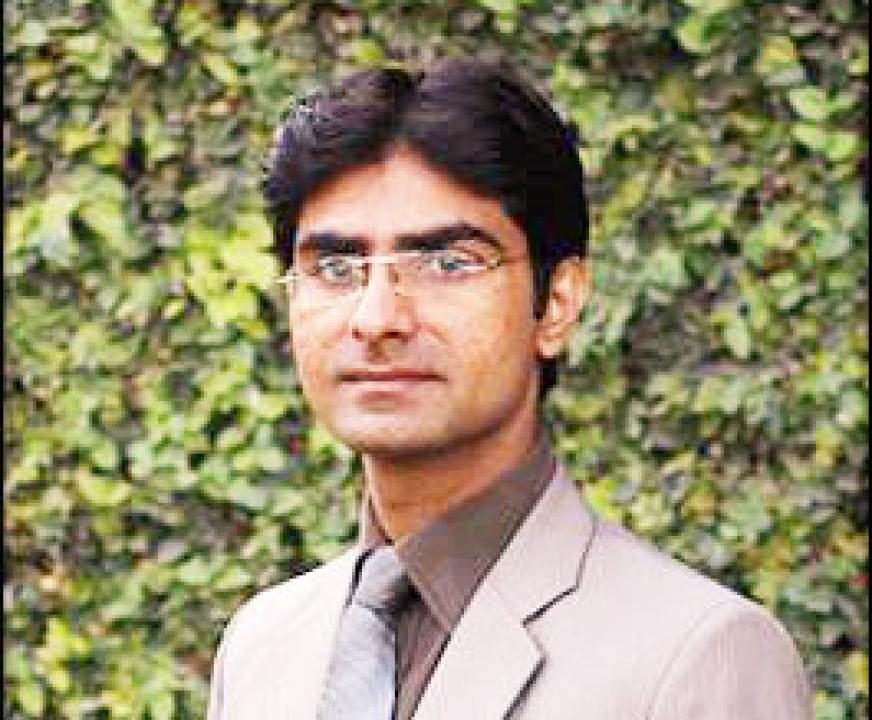